A Laptop is a Suitable Main Computer For Most People 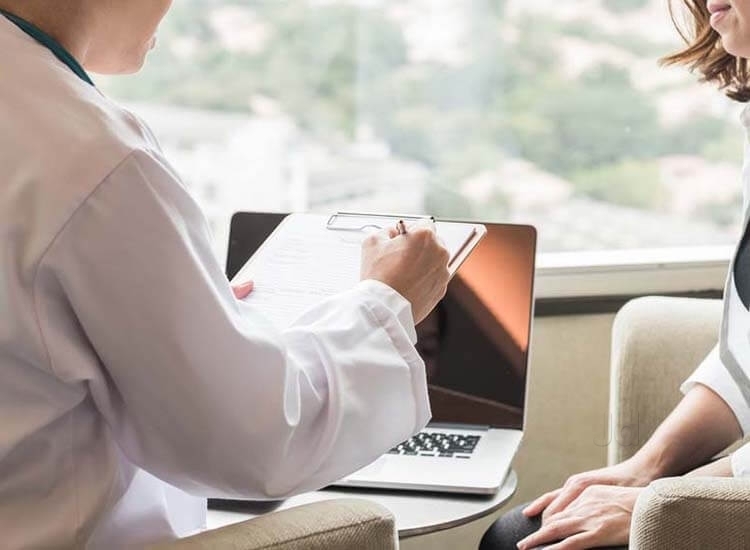 Over the past few years laptop technology has grown considerably. They have become smaller, lighter, and more powerful. Today, most new laptops do every function of a desktop with the added bonus of being portable. While laptops still remain a bit more expensive then desktops they are coming down considerably in price. The added bonus of having a portable computer most often out weights the extra cost.

People who claim that a laptop is not right for them often are looking for features such as a large screen or larger hard drive that laptops do not currently posses. This problem is easily solved. portable hard drives are much smaller then the used to be now and can easily be carried with your computer.

As newer technology comes out, many companies are starting to shift their focus from the desktop computer as a home computer to laptops. Many of these companies predict that desktop computer will be eventually phased out. Some people argue that it is easier to have a desktop computer because they are able to hook multiple devices up to it.

These people are using devices that are not for normal use. Lab equipment as well as audio or video production equipment will eventually be able to bee hooked into a docking station as technology advances.

This makes much more sense not only economically but work efficiency wise. It eliminates the time needed to transfer files back and forth from laptop to the desktop computer. It also gives more employees the option to work at home and not just those who the company can afford a laptop for.

Balancing Technology, Management, and Leadership
Everything You Need to Know About Online Games